Today be Talk Like a Pirate Day. Don’t ask me why ye’ landlubbers, but I’m right excited like there be a jellyfish in my gut, or like I’ve tapped a few too many casks of rum. So I’m floating out this message in a bottle about some fine books that I’ve been eyein’ for me next journey on the high seas.

There Was an Old Pirate Who Swallowed a Fish, Jennifer Ward, Ill. Steve Gray

Fish swallowing pirates be a regular happening– but in this book, the bloke does some other inspired eating. If yer anklebiters like to caterwaul about old women eatin’ flies, they’ll probably put their mark on this book too. Launches today!

There was an old pirate . . . who swallowed a fish, a bird, a map, some gold, and even a whole pirate ship! Will the Old Pirate sink to the bottom of the deep, dark sea? Yo ho ho! Watch his belly grow! Jennifer Ward’s take on the ?Old Lady Who Swallowed a Fly? song is perfectly matched with Steve Gray’s zany digital illustrations 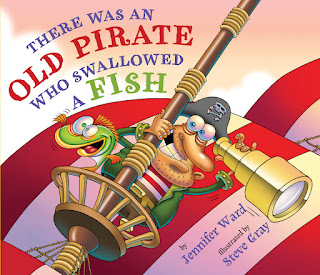 The High Sky Adventures of Blue Jay the Pirate, Penned entirely by the hand of Scott Nash

The High Skies Adventures of Blue Jay The Pirate is an illustrated novel that sets sail on Sept 29th. Capn’ Scott Nash will launch the adventure at Longfellow Books in me favorite city of ships Portland, Maine on October 5th at 7pm. Even a scallywag like me knows not to grab illustrations without asking (unless it’s a bonafide cover) so I’ll send you over to Capn’ Nash’s amazing website to look at the ships, weapons and characters of the adventure.

The High Skies Adventures of Blue Jay The Pirate, is the first book ever written about one of the most notorious and admired characters in Avian (bird) history. Blue Jay was, on one wing, the most famous and infamous in the land and skies, terrorizing merchant ships that sailed the tradewinds across the Colonies. He and his crew plucked incalculable amounts of goods and treasure out of the sky and, as you will learn from this book, from below ground. On the other wing, through his actions Blue Jay unwittingly became the spiritual leader of a revolution that changed the course of history.

At it’s core, the story of Blue Jay is one of intrigue, mystery and adventure, a seafaring yarn turned on it’ head by tossing a flock of winged sailors in the air, where they swoop and soar in search of treasure and adventure.

Aye’ there be one more pirate tale that sets my toes to itching like they do when I’ve just come back from a long journey at sea and no washin’. That book is Magic Marks the Spot by Caroline Carlson. Aye. It’s still in the dry docks but a beauty she is my friends, a beauty she is. She launches in 2013. Keep yer knickers on for now and and ye better be watching this space for more. Until then, Capn’ Caroline and a friend o’mine’ll be teachin’ ye the art of making hardtack for yer next journey on the high seas.

Shiver me timbers it’s time to shove off.

The RA’s in New England have not been idle during the summer months. No… after the spring conference we all hunker down and keep planning events for you. Three events are on the docket in the next few months!

The Illustration Symposium takes place on Saturday, September 29th from 9:30 to 4:30 and includes a snack and lunch. The event is a presentation of SCBWI in Northern New England (contact Northern RA, Anna Boll) and New Hampshire Institute of Art. Last year this event was “Illustrator Day,” but with its fancy title comes some extra bells and whistles. In addition to a keynote speech by Melissa Sweet, and an encore presentation of highly evaluated illustration workshops from our spring conference (from Anne Sibley O’Brien and Brian Lies), we’ve added in an exciting panel discussion about book production of Melissa Sweet’s ALA Sibert winning book Balloons Over Broadway. A designer from Houghton Mifflin Harcourt, and the Art Director from Candlewick Press are also available for portfolio critiques. Book sale by Toadstool Books. Sign up today!

Overcoming Challenges: A Program for Writers and Illustrators

On Saturday, October 6, 2012, from 10:00 to 3:30, at the Eric Carle Museum in Western Massachusetts (contact PAL Coordinator, Melissa Stewart) four authors and author-illustrators will participate in a two-part program that addresses the challenges we all face as writers and illustrators of children’s book. A book sale and signing will round out the day.

On Saturday October 20, SCBWI in Southern New England (contact Southern RA, Sally Riley) will host ENCORE! 2012, a day with four writing workshops by faculty who received high evaluations at our spring conference. For this event, NE-SCBWI teams with the Alliance for the Study and Teaching of Adolescent Literature (ASTAL) at Rhode Island College in Providence. The registration fee of $50 includes a continental breakfast and hot buffet lunch.

Whether you are a writer or illustrator living in northern or southern New England or in between, please take advantage of the amazing professional development opportunities provided by NESCBWI. 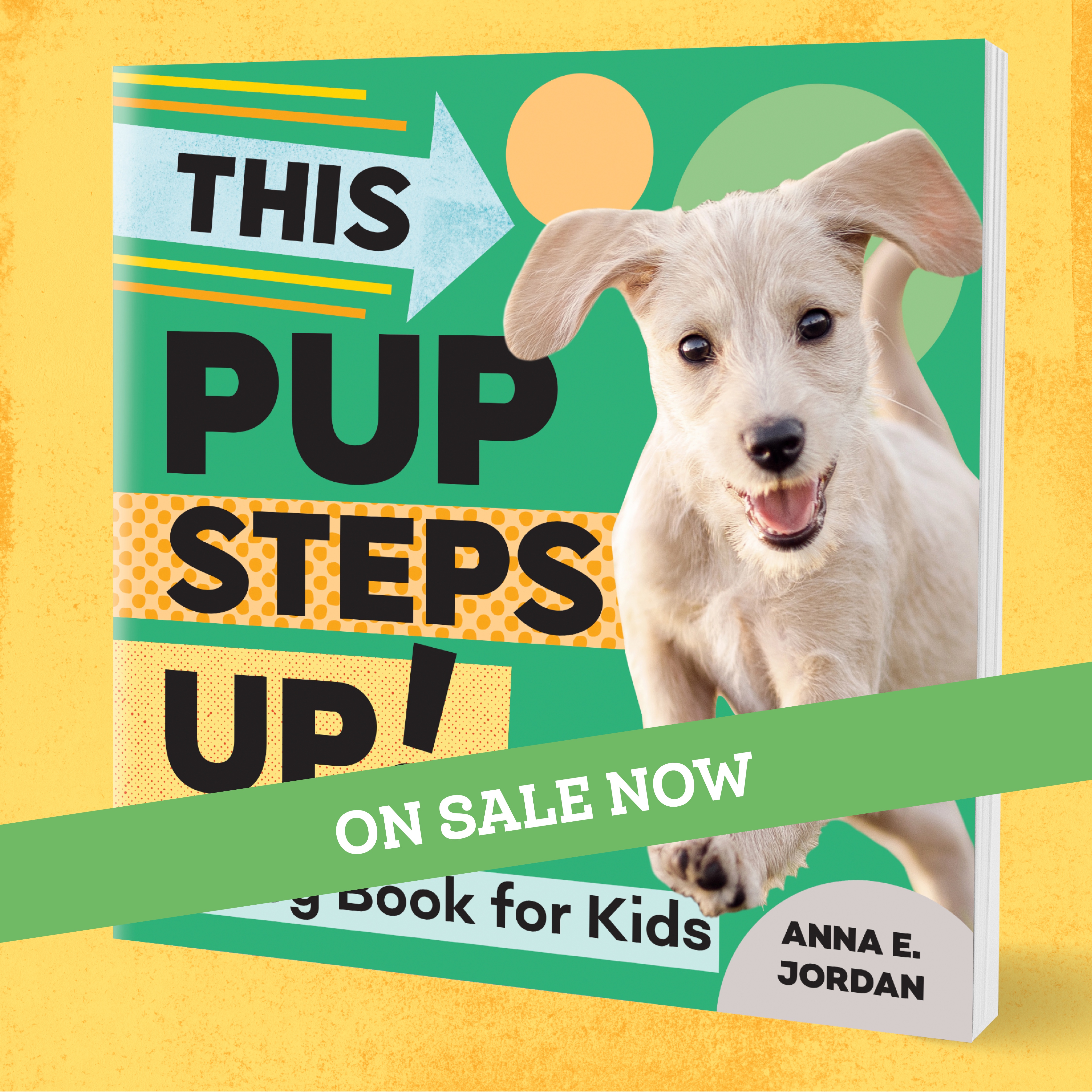